Cross my heart, hope to lie.

Truth in Pieces by RC Boldt is now live! 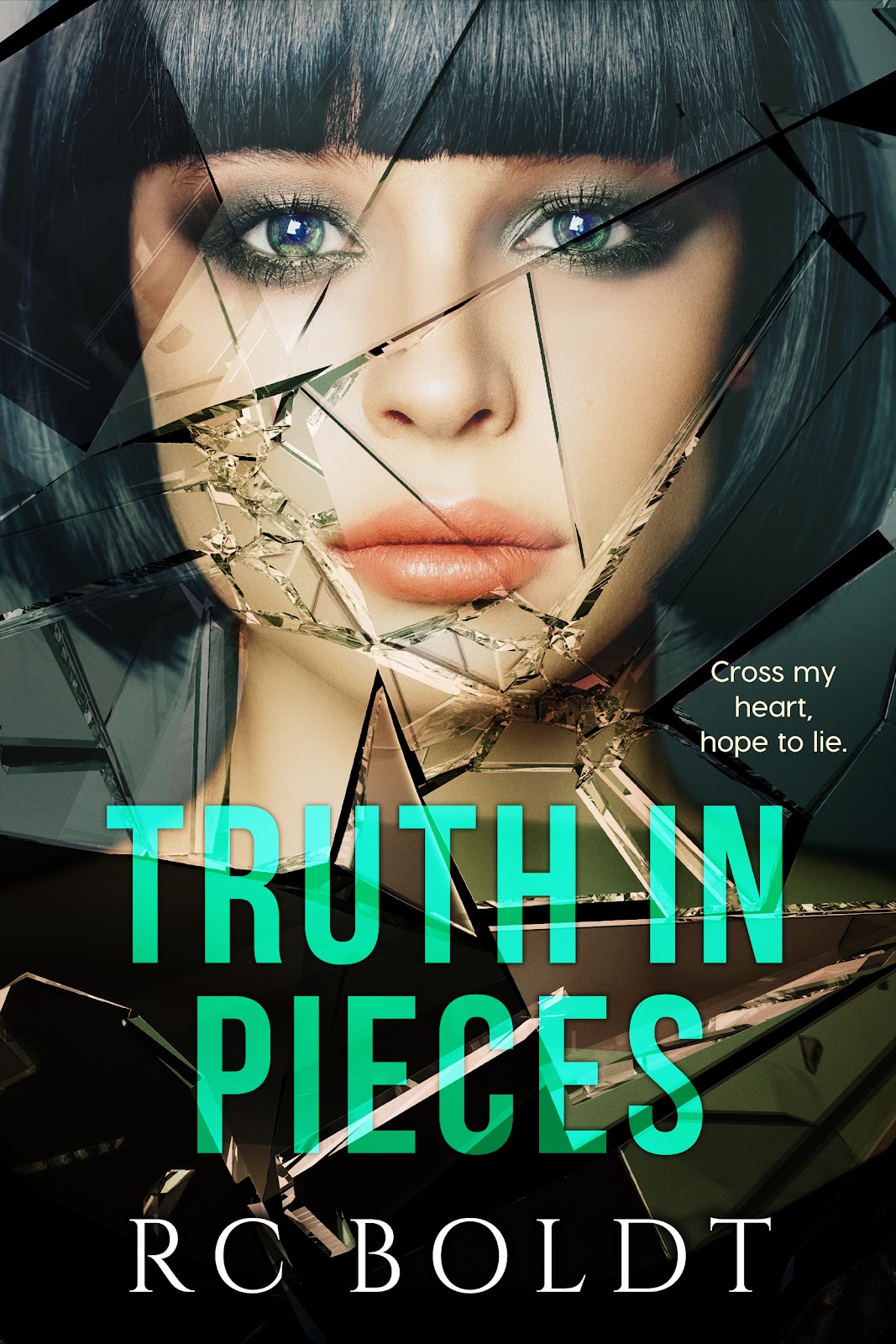 From the author of Hell Hath No Fury, RC Boldt melds sizzling romance with this unique tale of intrigue and deceit that will keep readers guessing until the very end…

And I’ve found myself directly in his crosshairs. He plans to use me to eliminate his number one competitor.

I become embedded in his life where he watches my every move. Then, I find myself doing the unthinkable: I fall for the glimpses of the man beneath the dark, menacing exterior.

I want him. The criminal. The murderer. The lover. The protector. The man who never asked for my heart.

The further I fall, the more ensnared I become in his tangled web of lies, masking the truth beneath.

Because when it comes to the art of deception, nothing is as it seems. 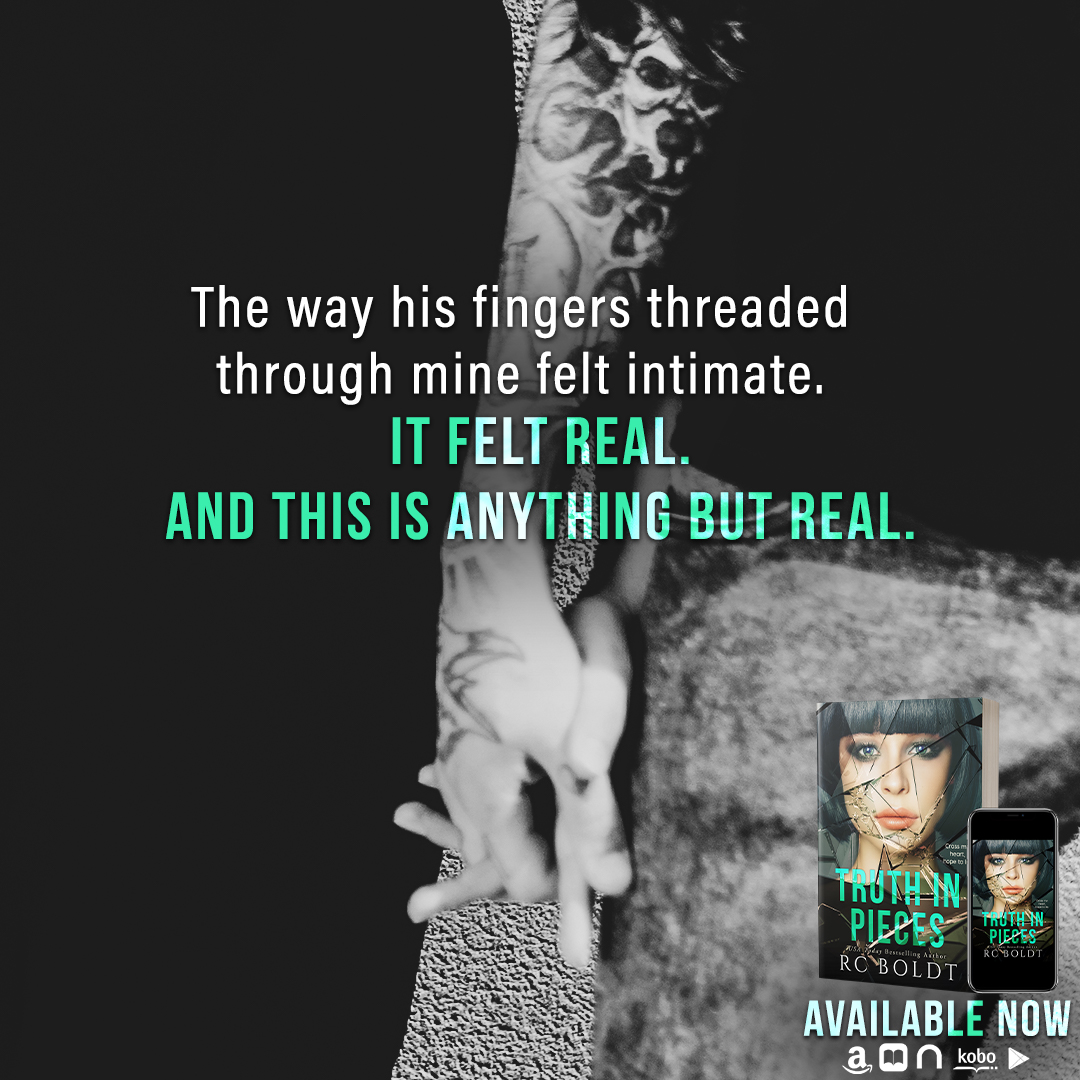 Confusion riddles me. I stare at him for a long beat before finding my words. “My parents died in a plane crash years ago.”

“Your freshman year in college, to be exact.” His features harden. “But they weren’t your real folks.”

Horror ekes past my defenses. “What?”

Deep brown eyes holding a slight tinge of gold assess me. “That’s enough talk for now. Ain’t got time to waste. Need to get you outta here.”

“I understand just fine! You’re obviously a criminal.” I gesture between him and where Goliath remains standing. “And I want nothing to do with any of this. I pay my taxes. I return my damn shopping cart at the store while the other assholes leave them in the parking lot. I’m not someone who gets involved with people like you!”

He lets my outburst settle in silence. His lips press into a thin, irritated line before he speaks in a low, deceptively subdued voice. “Can’t tell me that fancy professor brain of yours ain’t dyin’ of curiosity ’bout your folks. That you ain’t eager as fuck to find out if your real dad was murdered.”

I flick my eyes to the gun holstered at his side. “How do I know you’re not lying to me?”

His expression turns ferocious. “You questionin’ my word?”

Bravely, I lift my chin while maintaining eye contact. “I’d be stupid not to.”

He stares at me for a long moment. Wordlessly, he pulls his cell phone from his pocket and scrolls through it. When he stops, his eyes flick up to mine, eerily watchful before he turns the screen of the phone my way.

I suck in a sharp breath at the sight of the woman pictured on the screen, shock ricocheting inside me.

Oh, my God. OhmyGod. I’ve heard of that name. Hell, anyone who hasn’t been living under a rock has heard of the Santilla drug cartel. They originated in Cuba and began calling Miami home over sixty years ago.

No photos exist of Johanna Santilla—at least none that have hit the internet. Photos of her father, Carlos Santilla, have surfaced since his death, but they’ve often been grainy and slightly pixelated, like the ones featured on Dateline NBC and other true crime television shows.

As for Johanna, however, once she took over the cartel for her father years ago, it’s as though all photographic traces of her were somehow wiped clean. According to rumors, she decided to keep a low profile when word got out about the FBI poking around in her business.

With criminology being my specialty, stories such as these fuel my brain, making me analyze the psychological reasoning these particular individuals employ. I recall learning that once Nico Alcanzar came into power, taking over for Salvatore Vega, Santilla allegedly grew more secretive. Authorities couldn’t gather enough substantial evidence to pin any murders on her, and she’s remained elusive to them ever since.
My eyes lock on the photo of Johanna Santilla standing beside her father, Carlos. But that’s not what has me struggling to draw oxygen into my lungs.

“She looks…” I’m unable to finish, so stunned.

It’s as though I’m peering into my future. It’s undeniable that we have the same dark hair and facial features.

“That viral video put you on everybody’s radar. One look at you and nobody could deny you weren’t the goddamn spittin’ image of her.” His eyes flick to the phone a second before the screen times out and goes dark. “Luckily, I’m the first to track you down.” 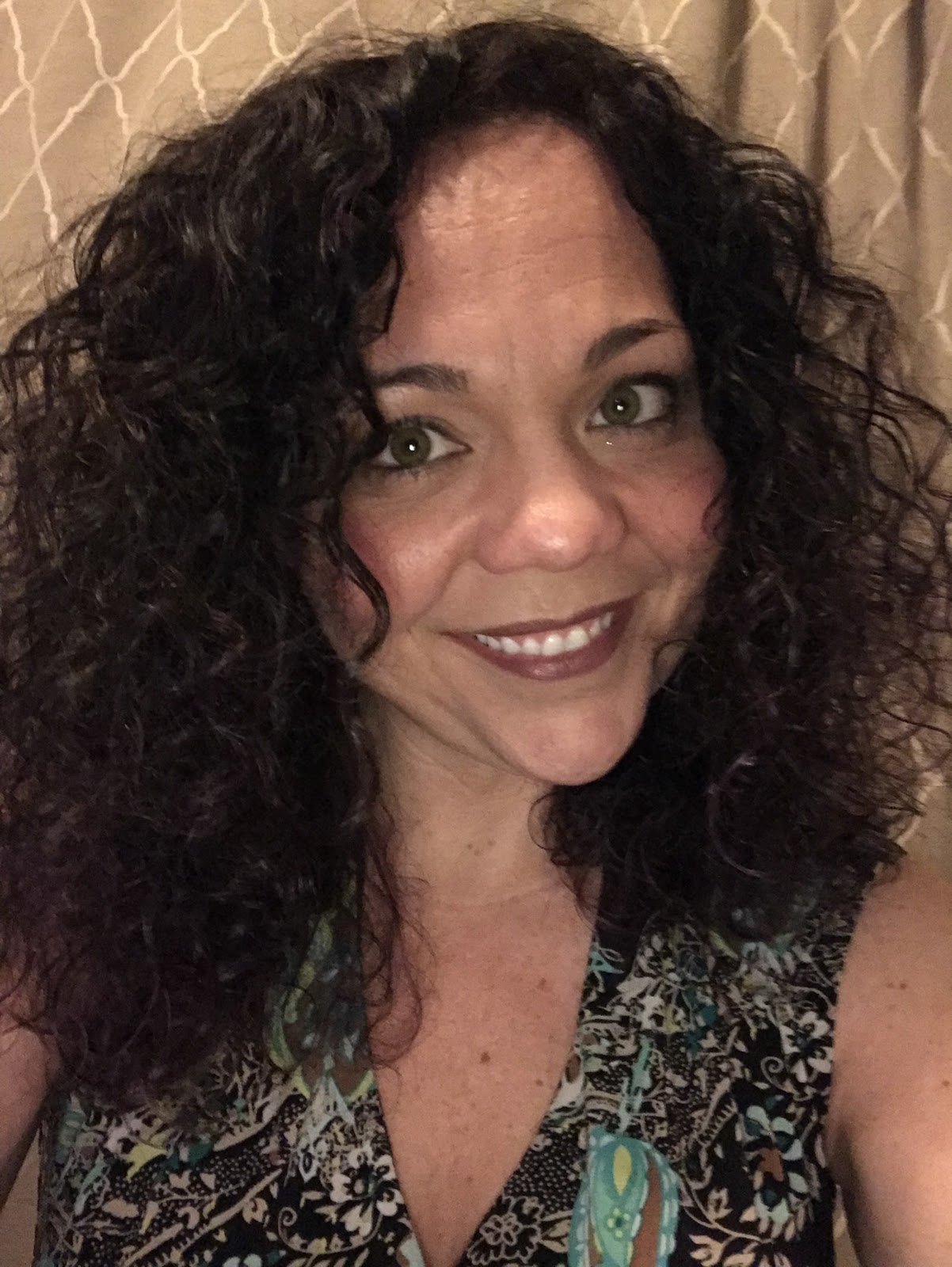 RC Boldt enjoys long walks on the beach, running, reading, people watching, and singing karaoke. If you’re in the mood for some killer homemade mojitos, can’t recall the lyrics to a particular 80’s song, or just need to hang around a nonconformist who will do almost anything for a laugh, she’s your girl.