“T.M. Frazier sucked me in from the very first page and then slayed me with the end of Perversion. This trilogy is EPIC!”
— Meghan March, New York Times bestselling author

PERVERSION, book one in the Perversion Trilogy from USA Today bestselling author T.M. Frazier, is live! 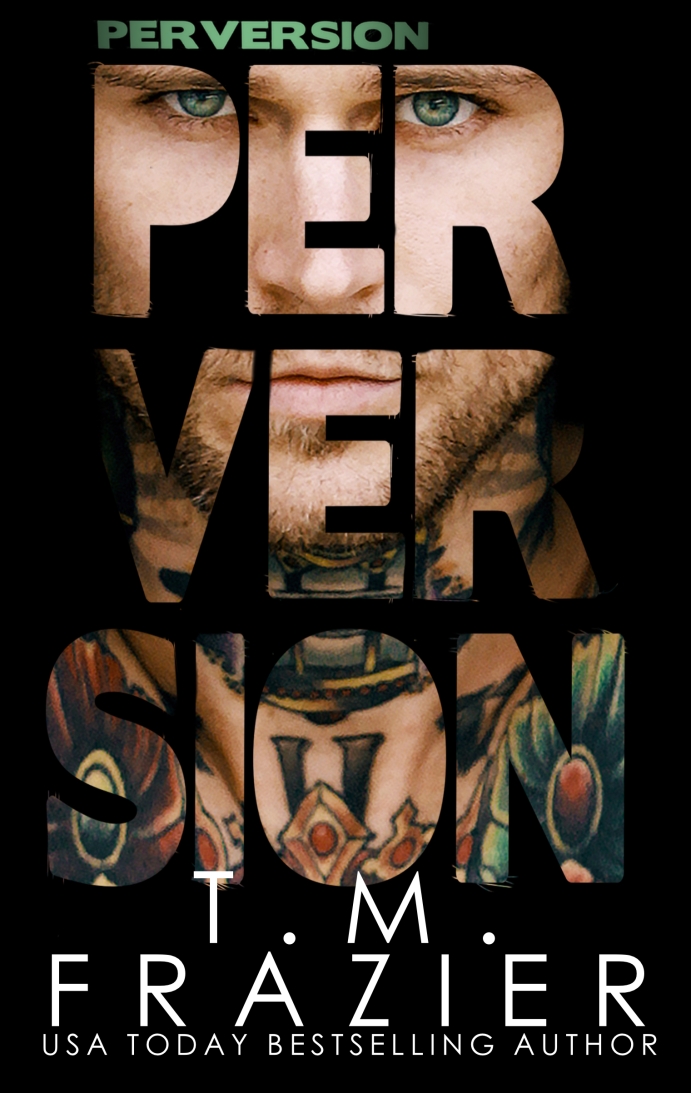 Love is supposed to be a fairy tale.

Ours is a death wish.

I’m the executioner for the Bedlam Brotherhood.

She’s a con artist working for my greatest enemy.

We find ourselves on opposite sides of a bloody war.

My heart and head tell me I have to stay away.

My lust for her doesn’t give a sh*t.

*Perversion is boon one in the Perversion Trilogy. 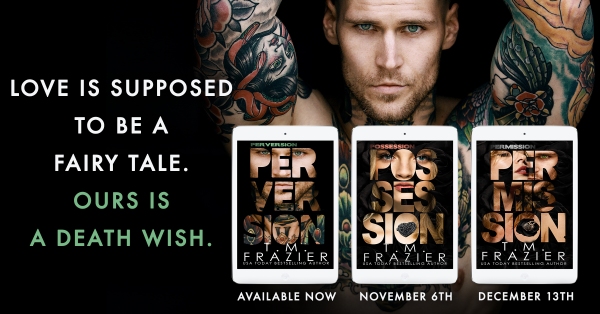 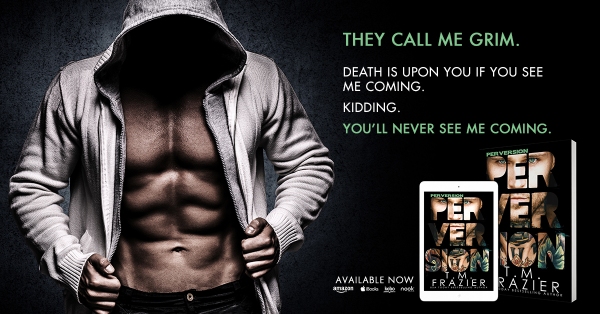 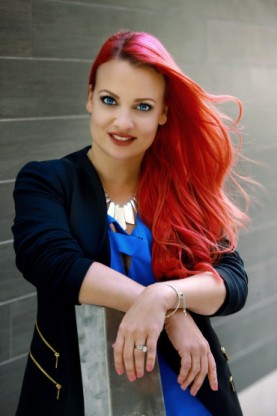 T.M. (Tracey Marie) Frazier never dreamed that a single person would ever read a word she wrote when she published her first book. Now, she is a five-time USA Today bestselling author and her books have been translated into numerous languages and published all around the world.

T.M. enjoys writing what she calls sexy‘wrongside of the tracks romance’ with morally corrupt anti-heroes and ballsy heroines.

Her books have been described as raw, dark and gritty. Basically, what that means, is while some authors are great at describing a flower as it blooms, T.M. is better at describing it in the final stages of decay.

She loves meeting her readers, but if you see her at an event please don’t pinch her because she’s not ready to wake up from this amazing dream.