“Kennedy Ryan’s writing continues to amaze and inspire. She is a genius wordsmith and a prose poet. And in Banner Morales, she has created the perfect heroine for this day and age. Don’t miss this read. It’s everything.”
— Emma Scott, Bestselling Author 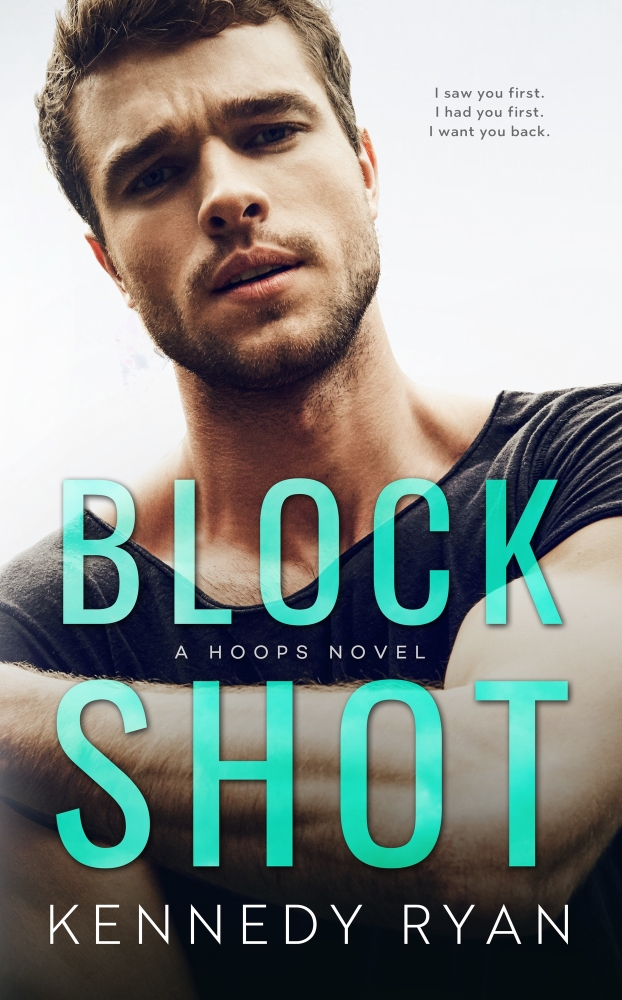 The heart everyone assumes is frozen over.

Every glare from those fire-spitting eyes, every time she grits her teeth,

gets me…well, you know.

If I had a dollar for every time she’s put me in my place, I’d be an even richer man.

I’m a successful sports agent because I assume “no” means you’ll think about it.

I’m sure what you meant to say is “Coming right up.”

They say even rich men don’t always get what they want,

but those men don’t know how to play the game. The trick is to keep them guessing.

Take Banner. She assumes she’s winning, but this game?

She doesn’t even know how to play.

If I had a dollar for every time Jared Foster broke my heart, I’d have exactly one dollar.

One night. One epic fail. One dollar…and I’m out.

I’ve found success in a field ruled by men.

Anything they can do, I have done better.

They can keep the field while I call the shots, blocking them when I have to.

And Jared has the nerve to think he gets a second chance?

I’ll just be over here ignoring the man carved from my fantasies with a lust-tipped chisel.

But I’ve got that one dollar, and Jared won’t have me. 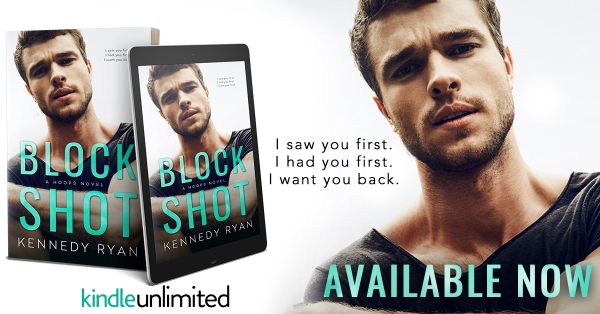 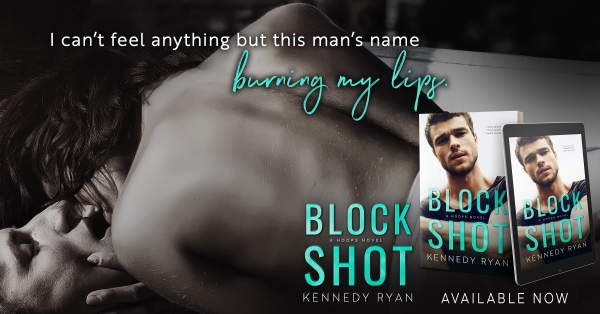 A Top 30 Amazon Bestseller, Kennedy Ryan writes about women from all walks of life, empowering them and placing them firmly at the center of each story and in charge of their own destinies. Her heroes respect, cherish and lose their minds for the women who capture their hearts.

She is a wife to her lifetime lover and mother to an extraordinary son. She has always leveraged her journalism background to write for charity and non-profit organizations, but enjoys writing to raise Autism awareness most. A contributor for Modern Mom Magazine and Frolic, Kennedy’s writings have appeared in Chicken Soup for the Soul, USA Today and many others. The founder and executive director of a foundation serving Atlanta Autism families, she has appeared on Headline News, Montel Williams, NPR and other media outlets as an advocate for families living with autism. 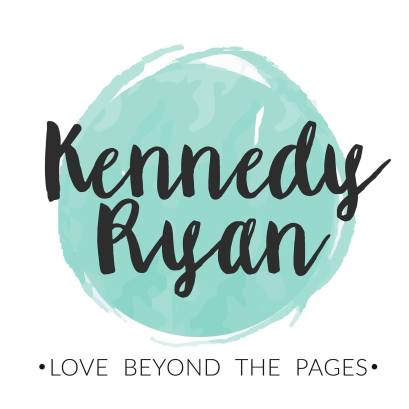