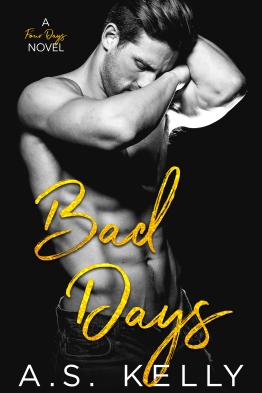 Jason Lee is the friend everyone would like to have. He’s loyal, sensitive and generous and kind to those he loves. He has dedicated himself completely to his work at the pub that he manages with his friends, who have by now become a second family to him. He is trying to make sense out of a life that is damaged by loss and pain, closing himself into his safe haven of a world that is far removed from his previous suffering, and he is determined not to lose any more than he already has.

Alex McBride returns to Dublin, having been away for five years. She finds her old house, goes to places familiar to her when she grew up there with her friends, but nothing is like it used to be. Coming back is never easy, especially if your absence is responsible for the slow destruction of someone else’s life, someone you had hoped to forget but who actually remained exactly where he was, like an open wound that continues to bleed.

Jason and Alex find each other together again after a long separation: they’ve been friends, confidants and conspirators but now they’re forced to reconcile a past that has never stopped hurting and a future impossible for them to live out together, because there’s something that could separate them, and this time, they might be parted forever. 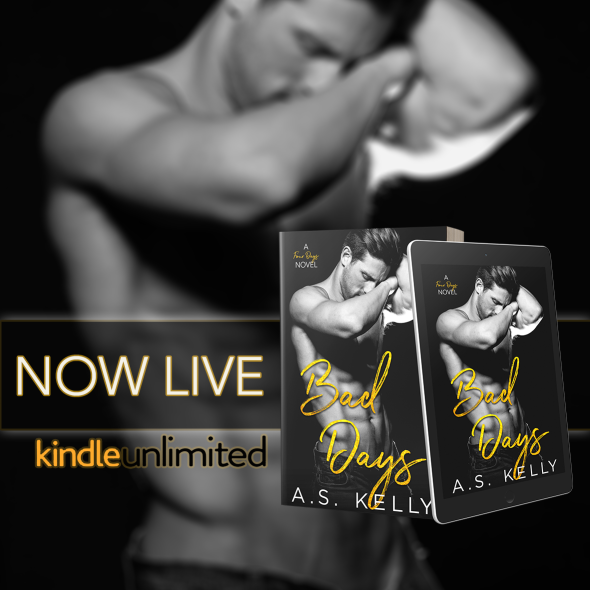 A.S. Kelly was born in Italy but lives in Ireland with her husband, their two children and a cat named Oscar.

Bookworm, music passionate, coffee drinker, she lives in a small village in the North of Dublin, where she looks for inspiration for her new stories.