Tempt Me, a sexy new standalone from Carly Phillips, is available now! 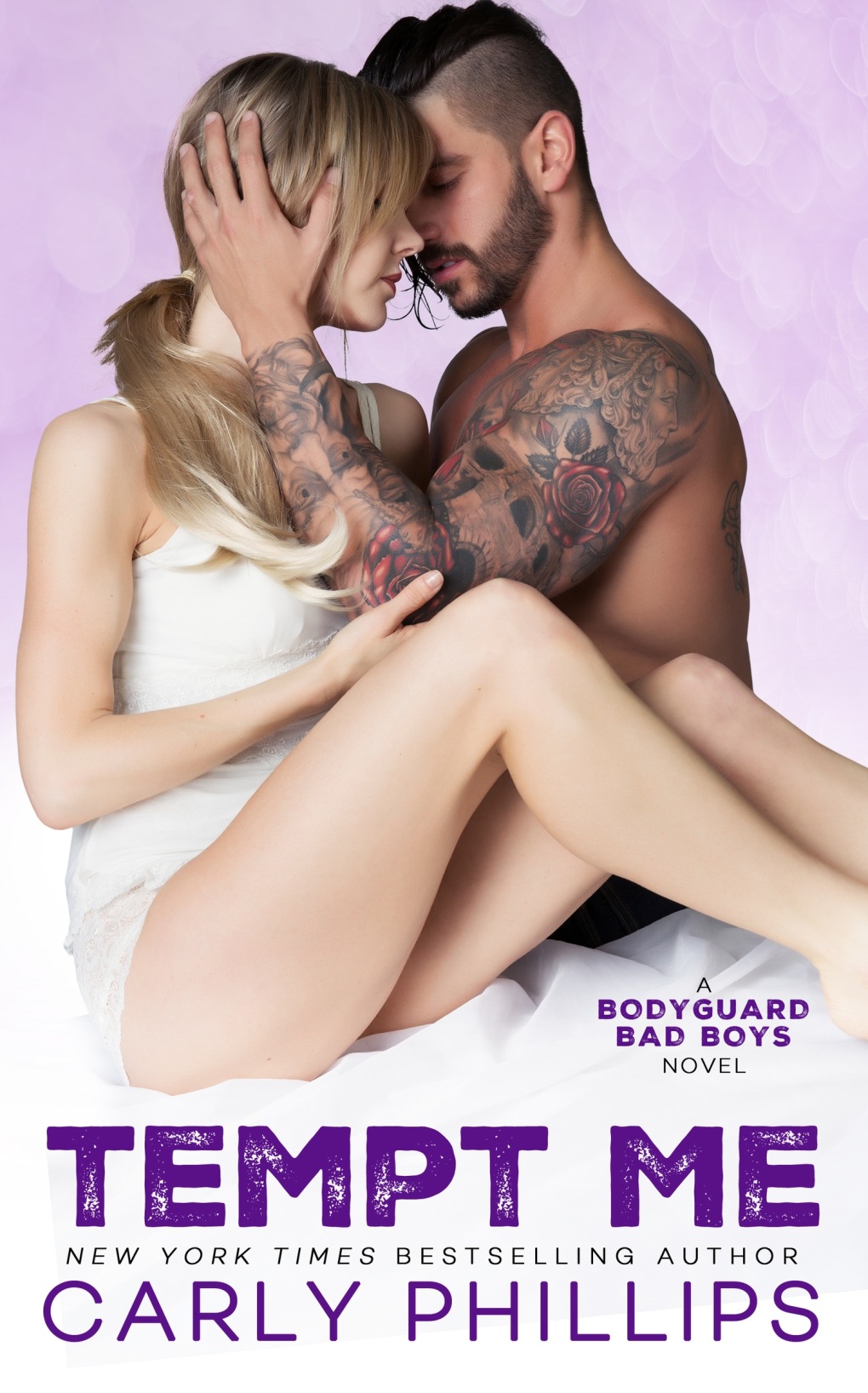 The single dad & the nanny …

Burned by an ex with a wandering eye, Austin Rhodes has sworn off women. His sole focus is his young daughter – and despite his good intentions, the little girl’s live-in nanny. He hired Mia Atwood to care for his child but he finds himself lusting after her instead. Keeping his distance isn’t easy but he’s determined to be a gentleman. Until Mia’s past comes back to haunt her and she’s in need of Austin’s brand of protection. Suddenly she’s his in every sense of the word — and he’ll do whatever it takes to shield the woman who tempts him beyond reason.

”She paused, lowering the cup from her lips. “You’ll laugh. Or at the very least you won’t think it’s overly ambitious.”

He ignored his coffee, more interested in the fascinating woman sitting beside him. “Try me.”

“Someday I’d like a family of my own. A lot of kids not all mine. Kids who’ve been in foster care too long and never adopted because everyone wants babies.”She rubbed her cup between her palms, not meeting his gaze. “See? Nothing all that enterprising, like becoming a teacher or succeeding in business.”

He couldn’t stop staring, enthralled not just by her beauty but by her heart. “I think it’s inspiring, what you want to do.”And the man by her side when she fulfilled her dreams would be one lucky SOB. “Not for me, because been there, done that…the family and marriage thing, but I’m sure it can work for the right couple.”He shrugged, realizing he’d admitted way too much. “I hope you find what you’re looking for,”he said, meaning it.

She glanced down, her gaze sweeping over her watch on her wrist. “Oh! It’s time to pick up Bailey.”She crumbled the napkin beside her and picked up her cup as she rose to her feet.

He stood, joining her as they tossed their half-finished drinks in the trash. They headed to the car and he beat her there, opening the passenger door before she could grab the handle herself. He turned back and she stopped short. He caught her before she bumped into him, grasping her around the waist and pulling her close. She sucked in a surprised breath but didn’t back away, her face inches from his. Her mouth so damned close.

He knew better, he really did but he was tired of denying himself what he wanted and his body was definitely on board. He waited for a sign she wasn’t right there with him. If she pulled back or jerked away, he’d apologize and they’d move forward from there. Instead she swayed toward him, sealing her fate.

He grasped her waist, anchoring himself by touching her, the soft sweater doing little to hide her slender body or delicate curves. He tipped his head, sliding his tongue across her lips and with a soft moan, she parted her mouth and let him inside. She tasted of vanilla and coffee, a sweet flavor that was all Mia.

Their tongues touched, tangled, and his body came alive with a hunger he hadn’t known before.

She raised her arms, hands coming to his biceps, holding on for a brief second before she gave in and wrapped her arms around him, pulling him close, giving him all the excuse he needed to deepen the kiss. He tilted his head and consumed her, swirling his tongue around the further recesses of her mouth.

He had no wall, no car door to push her against, which was a good thing because he wouldn’t have been able to control himself if he crushed his body against hers. 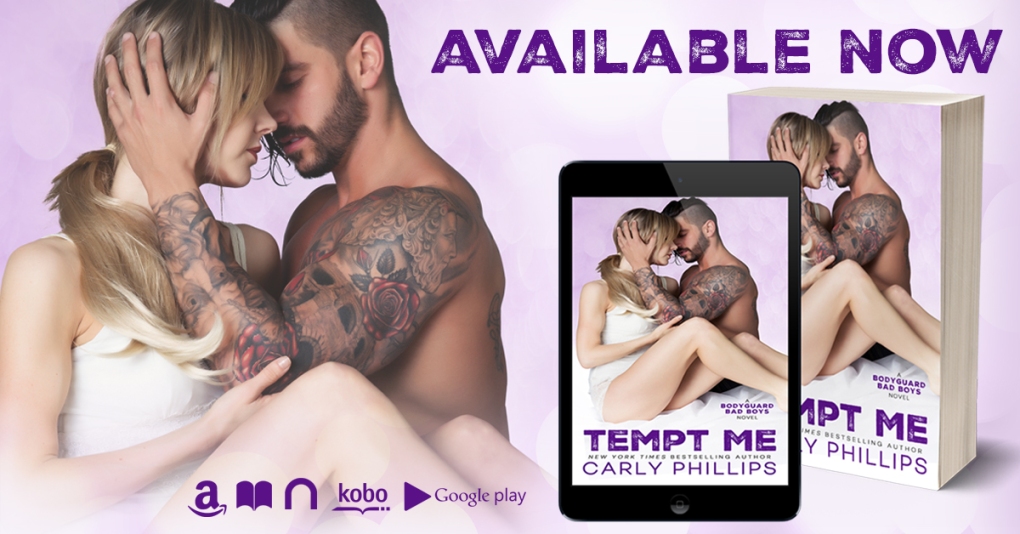 Start the Series of Standalones Today!

Carly Phillips is the NY Times and USA Today Bestselling Author of over 50 sexy contemporary romance novels, including the Indie published, Dare to Love Series. She is happily married to her college sweetheart, the mother of two nearly adult daughters and three crazy dogs. Carly loves social media and is always around to interact with her readers.