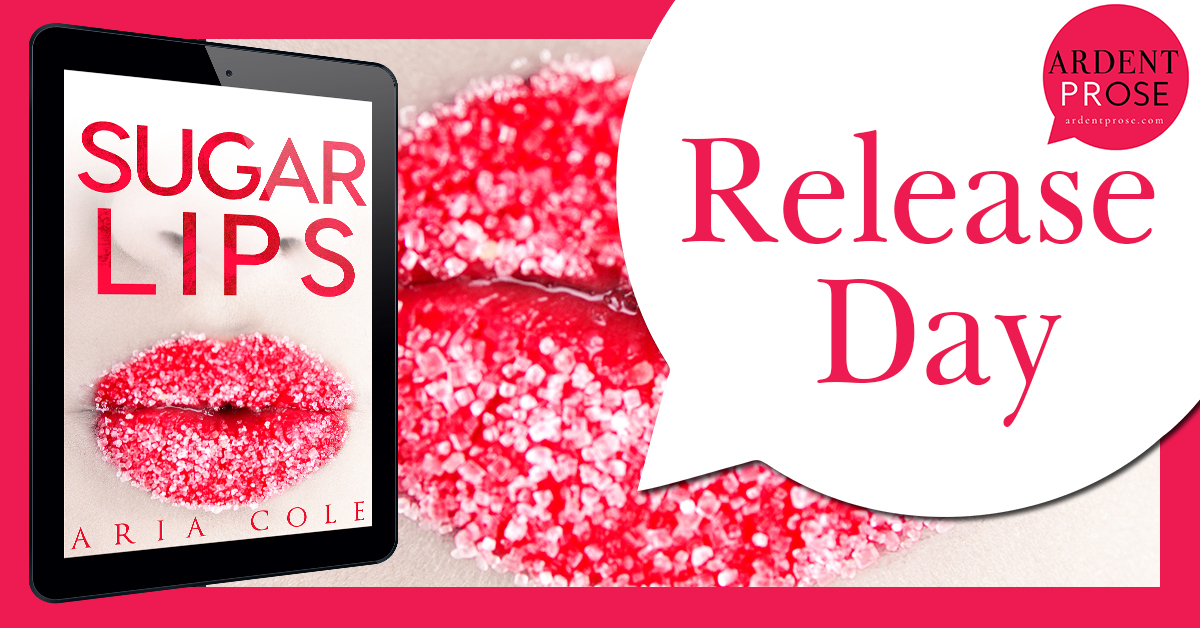 When Nolan Redford finds a masked beauty in his arms at the office Halloween party, he’s instantly taken. Her seductive curves are at odds with her innocent smile—she’s sexy, uninhibited, and just the woman he needs to calm the animal inside. Tangled in a web of unbridled passion, their chemistry is combustible before masks are removed and true identities finally revealed.

Reese Hamilton is the last woman Nolan should want in his bed, but little does she know, he’s already addicted to her sweet taste. He’s taking steps to make her his—to make sure she never gets away.

Warning: Sugar Lips is over-the-top alpha male goodness, sweet enough to induce a toothache, and so sizzling Halloween will never be the same. Make a chocolate martini and spice up your night with Nolan and his sweet treat, Reese—love stories this scorching should be illegal! 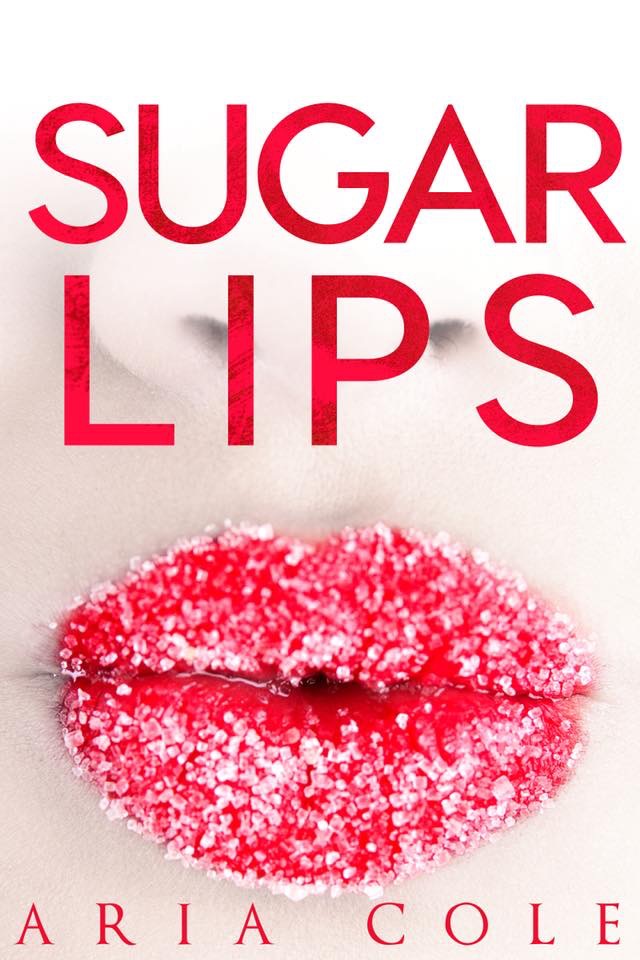 Aria Cole is a thirty-something housewife who once felt bad for reading dirty books late at night, until she decided to write her own. Possessive alpha men and the sassy heroines who love them are common, along with a healthy dose of irresistible insta-love and happily ever afters so sweet your teeth may ache.

For a safe, off-the-charts HOT, and always HEA story that doesn’t take a lifetime to read, get lost in an Aria Cole book!

Sign up to get a NEW RELEASE ALERT from Aria!
http://eepurl.com/ccGnRX