Bombshell, an all-new sexy and swoony standalone from CD Reiss is available now!

Hollywood bad boy Brad Sinclair always gets his way, whether it’s the role he wants or the bikini-clad model he has to have. But when a bombshell gets dropped in his lap in the form of a dimpled five-year-old from a forgotten relationship, he knows his life is about to change forever.

Cara DuMont isn’t exactly thrilled when she gets assigned to be the nanny for the latest box-office king. She has one rule: no celebrity fathers, especially single ones with devilish good looks and rock-hard abs.

But as soon as Cara meets Brad and his adorable little girl, she knows she’s in for a world of trouble. Because there’s something about the way Brad looks at her that makes her believe that some rules are meant to be broken…

The front door opened. I expected a housekeeper or butler, but it was the actor himself.

I hadn’t forgotten how beautiful he was; I’d just chosen not to think about it.

“Ma’am,” he said. Southern boy. Parents together. Christian elementary. Public secondary. Two years at USC Drama. Dates his costars for a month after the wrap party, then moves on. Poring through the trades and making calls, I’d discovered he’d spend at least eight of the next twelve months overseas doing action movies, but most had postproduction in town.

“Mr. Sinclair,” I said, holding my hand out. “Nice to see you outside a bathroom.”

He shook my hand.

I’d shaken plenty of famous hands attached to gorgeous men, but my imagination was sparked by the way his fingers slid against mine to grasp them and the way our palms pressed together. My mind clouded over with ripped sheets, hard muscles, and soft skin.

“Pleasure’s mine,” he said and my brain skipped like a trip on a cracked sidewalk over the word pleasure.

He didn’t give me the oversincere hand-over-clasp to show me how damn happy he was to see me, but there was something intimate about that half a second.

I followed him into the house. Dora Donovan had designed it. Looked like her with her faux-midcentury white couch and shag rug. That wasn’t going to work with playdates unless he wanted to keep an upholsterer on staff.

We went through the living room to a smaller room with a pool table smack in the middle. It had a stained glass Budweiser lamp over it and was racked for nine-ball. Dora Donovan had nothing to do with this room, for sure.

“Wanna sit?” He held a chair out for me. The glass-topped table was just inside the open patio doors and was set with iced tea.

“I’m not a date,” I said kindly, indicating the iced tea setup. “Just so you know. You don’t have to do things like hold the chair for me.”

He sat opposite me.

“Chivalry is nice. But with the nanny, whomever you hire, it can be misconstrued.”

He smirked a little, as if misconstruing his own thoughts. I cleared my throat and pulled my jacket closed. 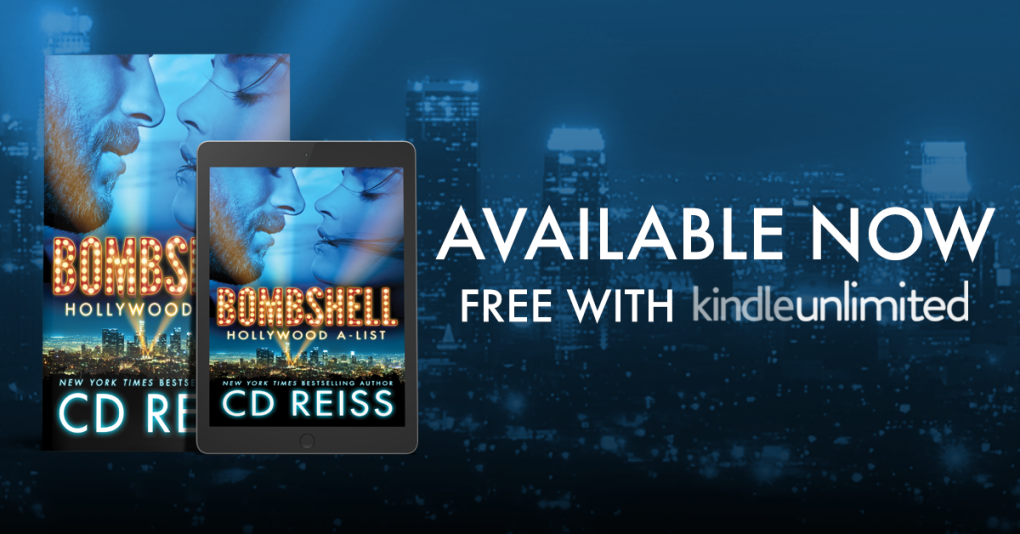 I am so obsessed with this book that I’ll have to read it at least 5 more times before I can fully sate myself.

Brad Sinclair is Hollywood’s favourite Bad Boy. So of course he has done things that come back to haunt him. His mistake comes in the form of a five year old girl who happens to be his daughter. Caught between living his life and caring for his daughter, Brad defines a clueless father.

Cara DuMont does her best to stay away from Hollywood parents. As a nanny, she doesn’t need all the unnecessary attention, the kind that can ruin her career. So of course she isn’t happy to be Brad’s daughter’s nanny.

It really doesn’t seem to be working for Cara because within minutes of meeting Brad and his adorable daughter, she knows she can’t turn away. Slowly, Brad’s sinuous smiles & intense eyes and Nicole’s charming antics break down Cara’s defenses.

Staying professional was never an option, now she has to figure out if Brad and Nicole are worth it all.

Y’all I’m shook!!!! I mean it’s high time I realise that I should NEVER assume anything before starting a CD Reiss book. Not because I’m disappointed (As if that could ever happen!!!) but because I am so surprised that i forget to breathe.

I am in absolute love with Brad, Cara and Nicole. Nicole was such a sweetheart. I wanted to hug her and protect her from this cruel World. Cara is my rockstar!! I didn’t know I needed a character like hers in my life till I read this book.

The REALEST thing about this book was Brad’s conflict. He wanted to continue his life as a superstar, doing movies and meeting chicks. But he also wanted to be a part of his daughter’s life only he didn’t know how. His struggle and his mistakes and his evolving love for his daughter is what made this book unforgettable.

I don’t think CD Reiss could ever do anything wrong with her books. I’m at this point where I don’t even see the book title or blurb. I see her name and I have to read the book.