In the game of love, she never loses.

Aphrodite knows love — just don’t ask her to figure out her own mess.

Rather than deal with her sticky love life, she toys with the hearts of unwitting humans. It’s a little game she plays, and the stakes are high. Lucky for her, she’s just found the perfect match.

Lex is everything Dean needs, but he can’t have her.

It doesn’t matter that her eyes speak to a long forgotten part of him, or that her art and poetry touch his shredded heart. She’s off limits — crossing that line would implode his band and everything he’s ever cared about. There’s only one option: stay away from her, no matter the cost. Even if the price is his heart.

Dean is everything Lex wants, but she can’t take the risk.

The second she meets him, she knows her heart is in danger. She’s convinced it’s only attraction that has her hung up on the dark, quiet lead singer, but with every day that passes, she knows it’s more. It’s just that she can’t put her heart on the line. She won’t — love has never been worth the sacrifice.

If only they knew they were just pawns in a much bigger game. And in the game of love, Aphrodite never loses.

*Formerly titled Deer in Headlights, Paper Fools has been rewritten and reedited just for you.* 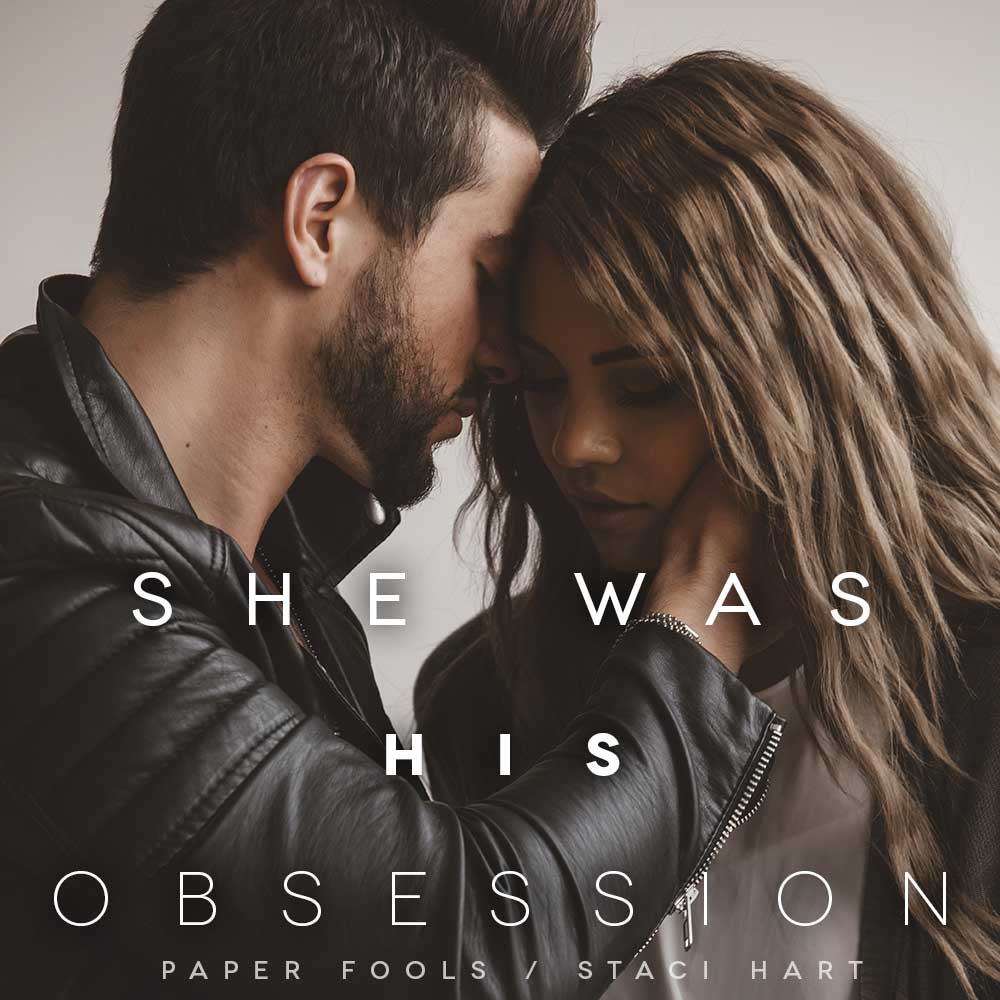 Staci has been a lot of things up to this point in her life — a graphic designer, an entrepreneur, a seamstress, a clothing and handbag designer, a waitress. Can’t forget that. She’s also been a mom, with three little girls who are sure to grow up to break a number of hearts. She’s been a wife, though she’s certainly not the cleanest, or the best cook. She’s also super, duper fun at a party, especially if she’s been drinking whiskey.

From roots in Houston to a seven year stint in Southern California, Staci and her family ended up settling somewhere in between and equally north, in Denver. They are new enough that snow is still magical. When she’s not writing, she’s reading, sleeping, gaming, or designing graphics.