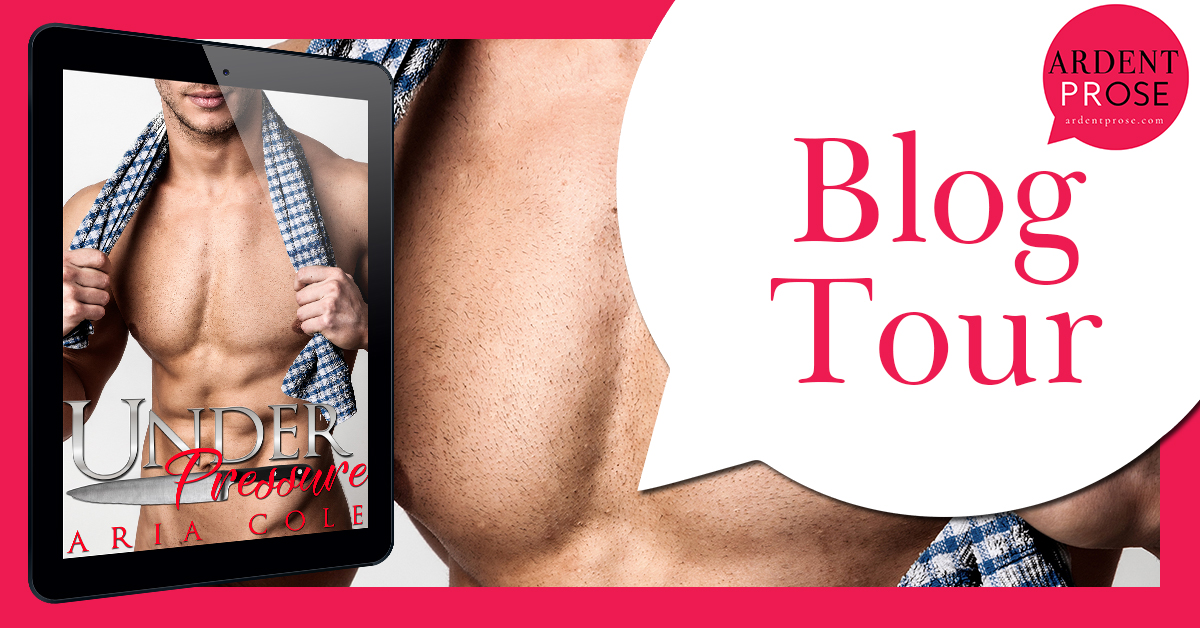 Under Pressure by Aria Cole

Jean-Luc Martel knows good taste. As the award-winning celebrity chef of éloïse, he’s amassed a high-end clientele and hordes of dedicated foodie fans. But while he’s a master in the kitchen, his reputation for being a nightmare to work with precedes him. Known for his rapid-fire temper, chiseled good looks, and a dash of tattooed, bad boy edge, Jean-Luc doesn’t take shit from anyone. Until he meets Delaney Thomas. She’s talented, sassy, entirely too sexy for her own good, and the niece of his best friend and sous chef.Every bone in his body is telling him to take what’s his, but outside forces soon conspire to pull them apart, and Jean-Luc finds himself more torn and tortured than he’s ever been. As his bad boy reputation threatens to rattle the very foundations of the forever he’s trying to build with Delaney, they’ll both be forced to decide if love really can exist under the most intense pressure.Warning: Jean-Luc is a sex-on-a-stick, walking, talking, blue-blooded alpha male. The only thing that melts this man’s frozen heart is the woman of his dreams, and something tells him nothing would taste sweeter than Delaney on his tongue. If you can’t handle the heat, stay out of Jean-Luc’s kitchen!

“Get these out the door. Come on, guys! It’ll be fucking cold by the time it reaches the table!” I belted, pushing two elegantly decorated plates into the hands of the next server that walked into the kitchen. 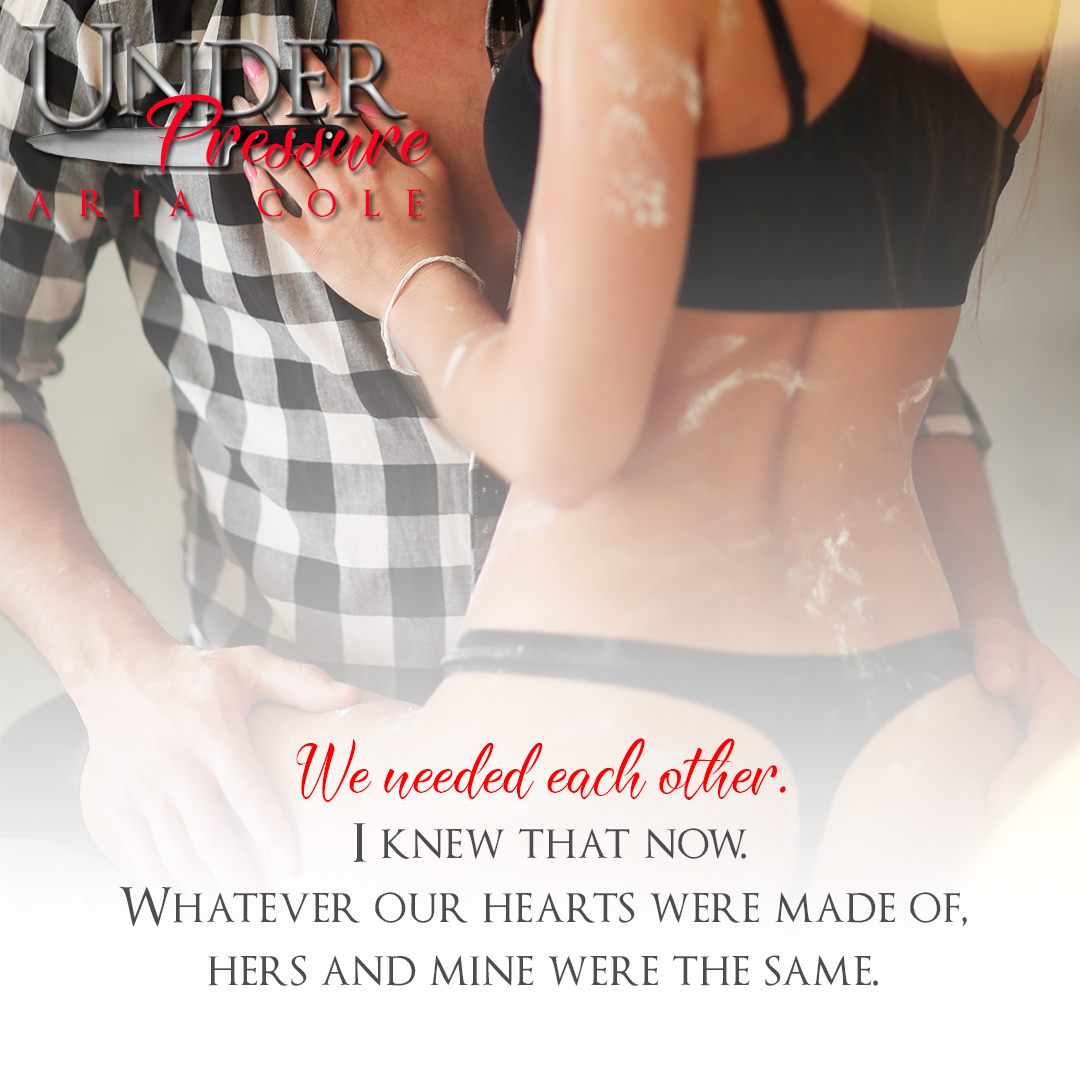 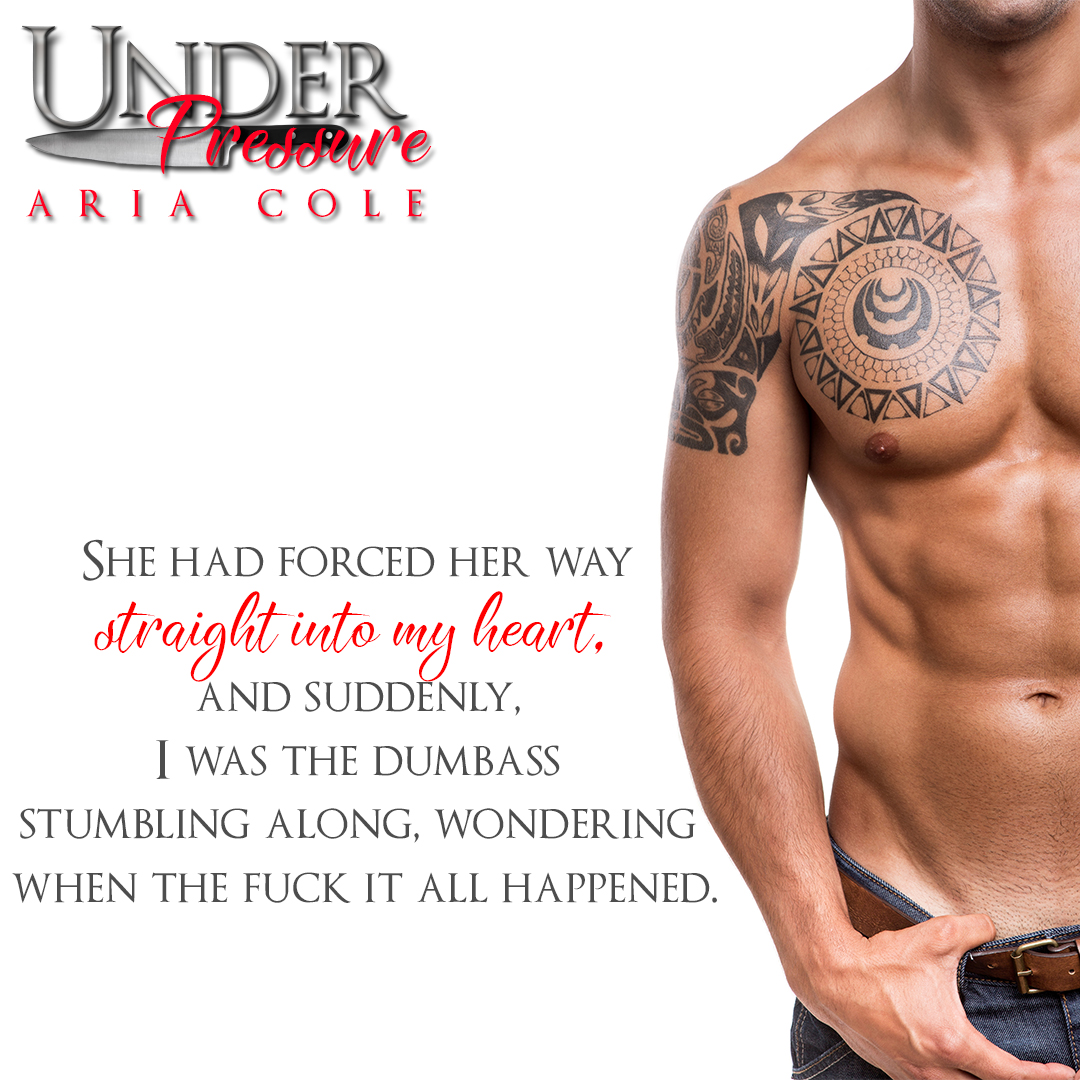 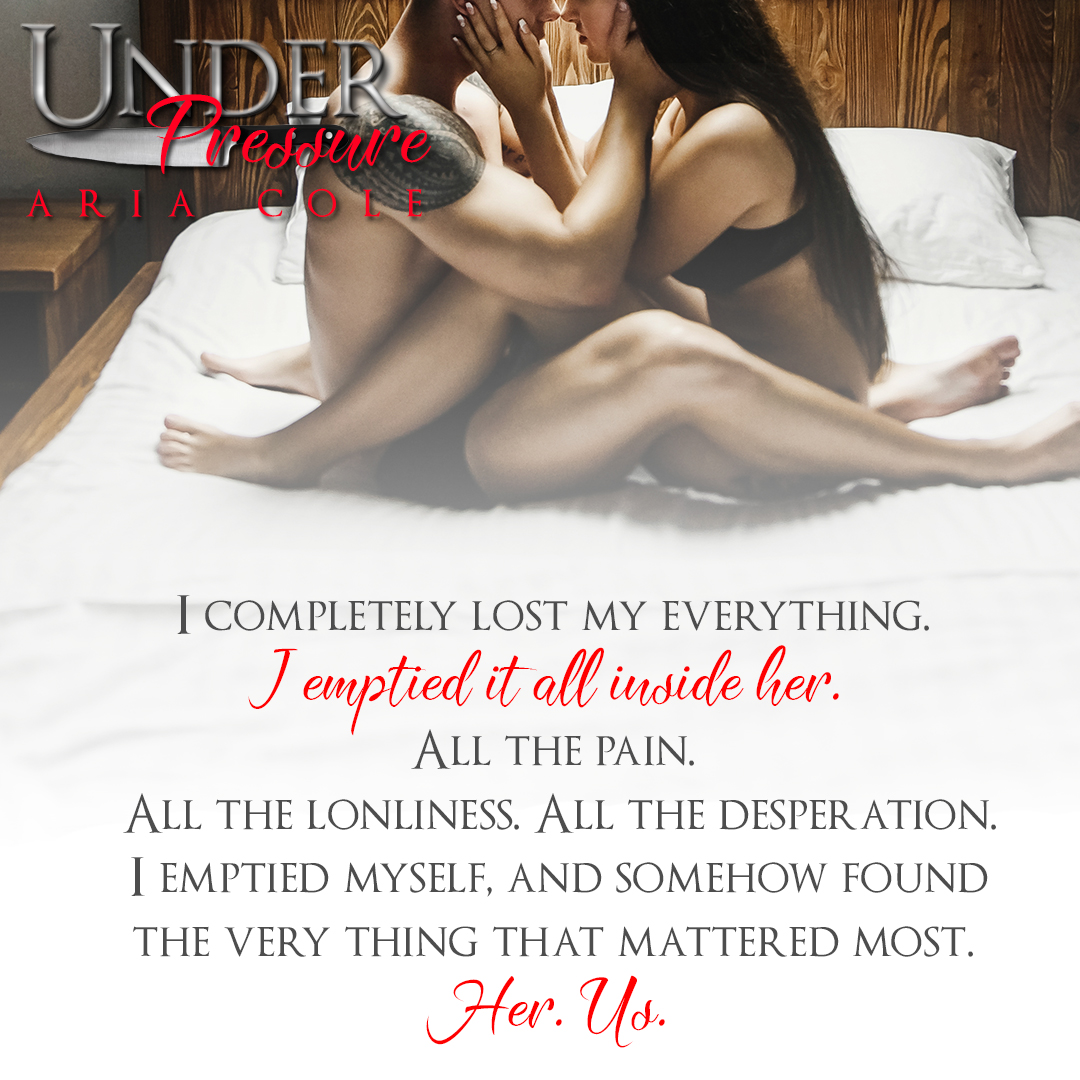 Aria Cole is a thirty-something housewife who once felt bad for reading dirty books late at night, until she decided to write her own. Possessive alpha men and the sassy heroines who love them are common, along with a healthy dose of irresistible insta-love and happily ever afters so sweet your teeth may ache. For a safe, off-the-charts HOT, and always HEA story that doesn’t take a lifetime to read, get lost in an Aria Cole book!Follow Aria on Amazon for new release updates, or stalk her on Facebook and Twitter to see which daring book boyfriend she’s writing next!Sign up to get a NEW RELEASE ALERT from me! http://eepurl.com/ccGnRX